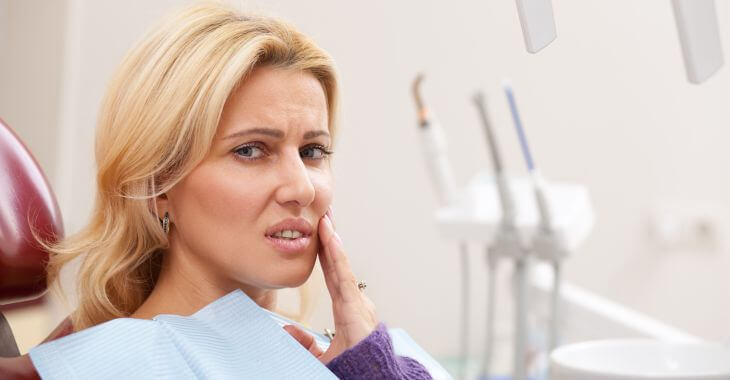 If you suddenly feel a lump or bump inside your mouth, you may be concerned about your oral health. It is understandable to be alarmed by a new growth anywhere in your body. A hard bump on the gums is usually not serious, but there are various possibilities of what is causing the oral lump.

From boney growths to oral sores and cysts, a hard bump on the gums can be caused by several different oral conditions. To determine what your oral bump means, it depends on the color and other accompanying symptoms.

Is your oral lump on your gums white? This can help determine what is causing the hard bump in your mouth. If you have a white hard bump on gums in your mouth, it may be one of the following conditions:

White lumps on the gums are most likely harmless. Mandibular tori, canker sores and fibromas are the most common causes of white bumps on the gum tissue, but it may be worth a visit to your dentist to ensure that it is not something more serious, especially if the lump causes pain. 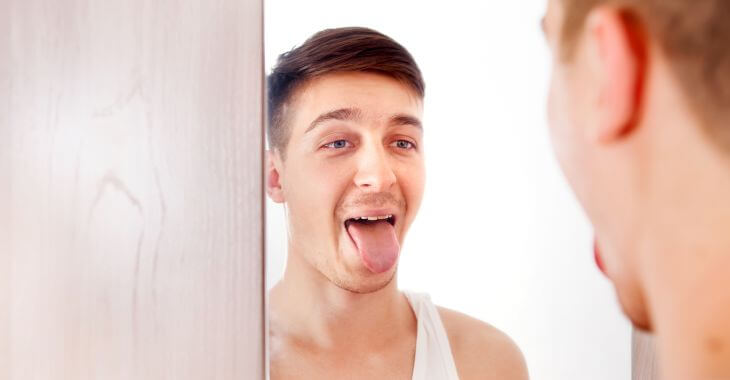 What Are Lie Bumps on a Tongue?

Have you heard the superstition that when you tell a lie, bumps form on your tongue? This old tale is not true, but it is what gave transient lingual papillitis...Read More

If you have a hard bump on gums that is red or the same color as the surrounding tissue, this can indicate a few different conditions. Some of the possible oral issues that can create red or white lumps on the gums include previously listed fibromas, abscesses, canker sores or oral cancer.

Another cause of red bumps on gums is oral polygenic granulomas. These are blood-filled lumps that can appear on the gums. They are usually painless, but they may bleed easily. If they cause issues with dentures or other devices, they may need to be surgically removed.

Is a Hard Bump on Gums Mouth Cancer?

Oral cancer affects an estimated 50,000+ individuals in the U.S. each year. Over 5,000 Americans may die from this disease each year. Oral or mouth cancer is very treatable in the early stages, but often it has no symptoms until the later stages when it is more deadly.

A hard bump on the gums can be a sign of oral cancer, but it is more likely another condition. Some of the other symptoms of oral cancer include:

When you have a lump on your gums and any of these accompanying symptoms, there is a higher chance of oral or mouth cancer. You should schedule a dental checkup and oral cancer screening with your dentist to determine what is causing the hard bump on gums and other symptoms. 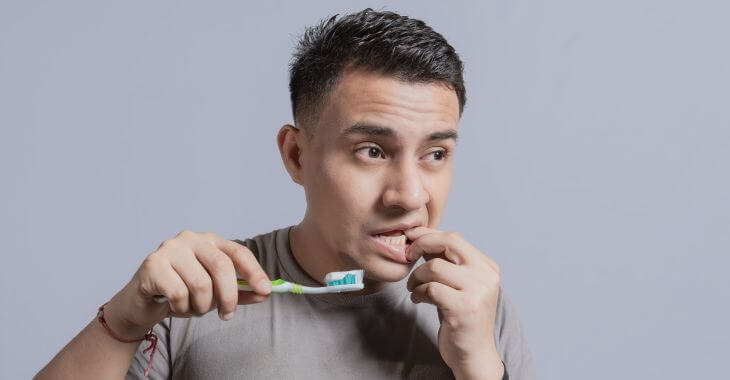 Most red or white hard bumps on gums are not caused by a serious health condition. However, it is always a good idea to have a new lump in your mouth examined by your dentist to ensure that it is not an abscess, tumor or other oral health concern, especially if it is causing pain or discomfort. 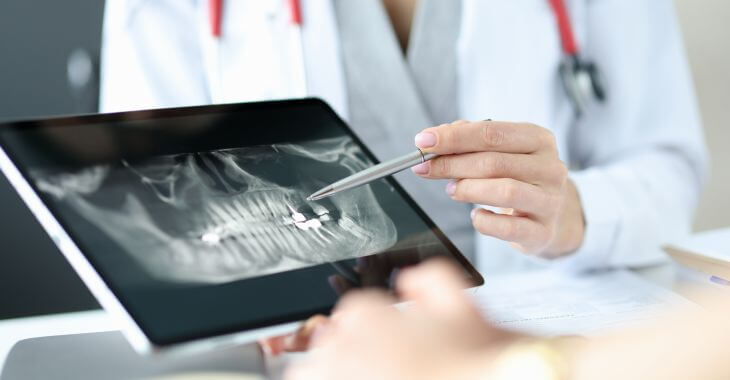 What Are Signs of Dental Bone Graft Failure?

Prevention and Treatment of Cavities In Between Teeth 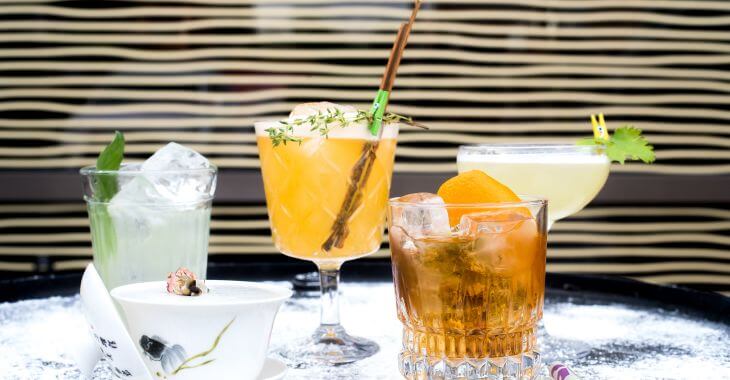 Can You Drink Alcohol After Wisdom Teeth Removal?

Can your patients find you online?